Garzón Diffusion International was created in 1984. It is a company of representatives of publishing houses. Our experience in publishing, distribution and bookshops allowed us to create an organization able to help European, Middle Eastern and Latin-American booksellers to import books published and distributed from abroad: France, Spain, Italy, Portugal, Brazil and more recently from UK, Argentina, United States and Germany.

Six people are working in our team from which 5 representatives regularly travel in Europe and South America. The purpose is to show new publications to the booksellers and distributors, to assist with orders and problems that might occur. One person remains at the office in Paris following through the files and always in contact with the representatives.

Our team speaks several languages and is always available to respond to all questions and needs that the booksellers might have. 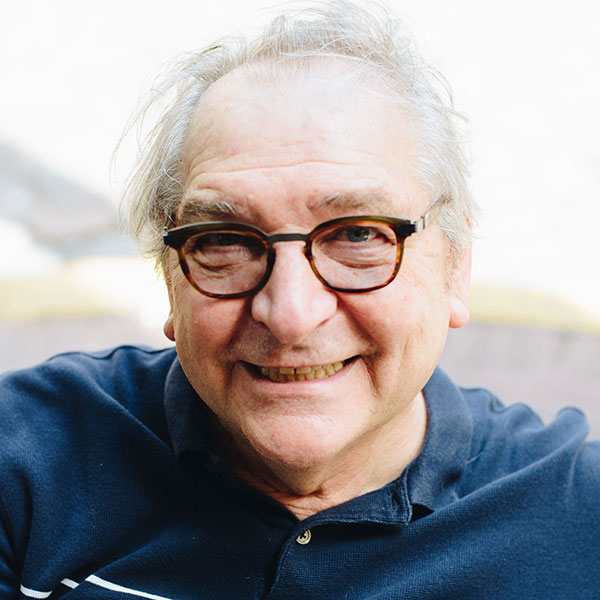 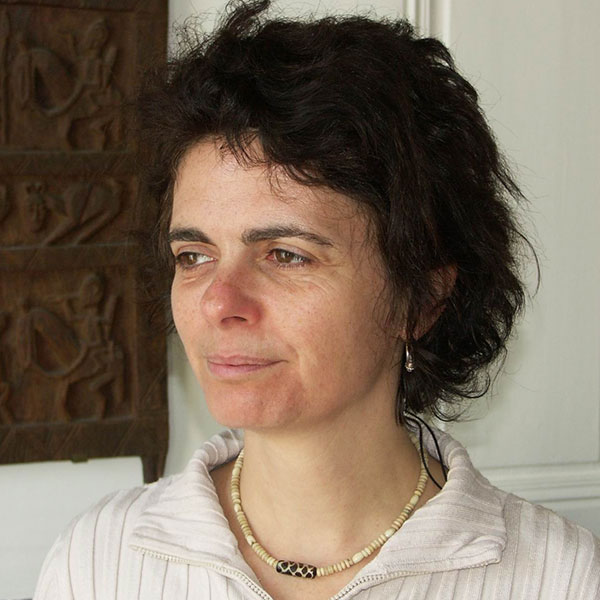 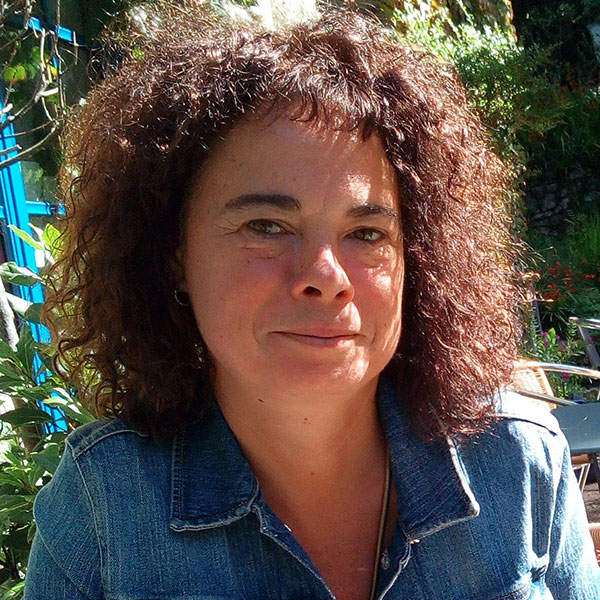 5 Good Reasons to Work with Us

> 1984: Salvador Garzón creates his own company after 10 years of experience as a representative for a leading French publishing group in southern Europe, South America, Central America and Mexico. The company called GDI (Garzón Diffusion Internationale), aims to spread of French books in the countries Salvador Garzón used to visit.

> In 1987, Spanish publishers and distributors approach GDI: Celesa, Planeta, Anaya and Plaza y Janés. Two new representatives are required for the development of the Spanish distribution. Mirtha Bazan, thanks to her experience at the cultural magazine “Double Page”, will be in charge of the French market. Montse Porta, bookseller in Barcelona, will be visiting the Spanish and Portuguese markets.

> In 1990, the company is expanding by proposing its activities in other countries in Europe: Germany, Austria, Switzerland, Holland, Belgium, United Kingdom, Denmark, Greece, Hungary, Ireland, Lebanon and Israel. Elizabeth Feigenbaum an experienced bookseller in language books joins the company to build on these new customers.

> In 1999, GDI opens an office in Brazil. Victor Hugo Almirón, a very experienced representative, now runs the market in this huge country and in Argentina.

> Since 2002, Emmanuelle Monsallier is on duty at the head office in Paris. A former bookseller in charge of an English and Spanish department, her attendance facilitates the management of the company while the representatives are away.